The recent publication in JCO Precision Oncology demonstrates the value of a combined risk score that incorporates polygenic risk and clinical variables for precision breast cancer risk assessment. However, this study addresses a potential pitfall associated with the development of a combined approach: the potential overestimation of risk if there is no adjustment for overlap between the risk captured by the polygenic risk score (PRS) and the risk captured by existing clinical breast cancer risk models such as Gail, Boadicea, and Tyrer-Cuzick.

riskScore®, the combined risk score described here, includes a highly informative 86-SNP PRS, the development and validation of which has been described in an earlier publication.1 This PRS is combined with information from the widely used Tyrer-Cuzick model, which estimates breast cancer risk based on clinical variables such as family history and hormonal factors, i.e., age of menarche/menopause and hormone replacement therapy use.

This study found that the riskScore model provided risk estimates that were significantly more accurate than those provided by the PRS or Tyrer-Cuzick alone. Additionally, there was significant overlap between the risk captured by the PRS and the contribution of family history to the breast cancer risk estimates from the Tyrer-Cuzick model, highlighting the importance of adjusting for this overlap in the design of any combined risk score. It is not surprising that risk represented by the genetic markers included in the PRS overlaps with risk represented by a family history of breast cancer, considering that genetics is the main, although not the only, source of familial risk. Future studies will need to carefully evaluate interactions between the PRS and other clinical variables, such as mammographic density and BMI, before they can also be incorporated into riskScore.

riskScore, is available for certain patients who receive a myRisk® result.† riskScore can be used to identify women who can benefit from increased surveillance, chemoprevention, and other interventions to reduce breast cancer morbidity and mortality. This publication marks an important step in bringing an individualized estimate of lifetime breast cancer risk to all women. Research is ongoing to meet the urgent need to introduce riskScore for women of all ancestries.

†riskScore is not valid, and may significantly over- or under-estimate breast cancer risk for a woman who does not meet these criteria: 1) ancestry is exclusively White/Non-Hispanic (includes Ashkenazi Jewish), 2) age is 18 to 84 years, 3) no personal history of breast cancer, LCIS, hyperplasia (with or without atypia), or a breast biopsy with unknown results, 4) the woman does not have a mutation in a breast cancer risk gene (excluding CHEK2), 5) the woman’s relatives have not been found to have a mutation in a high-penetrance breast cancer risk gene and 6) the sample was submitted with a current Test Request Form and the ordering healthcare provider has not determined that riskScore is inappropriate for the patient. 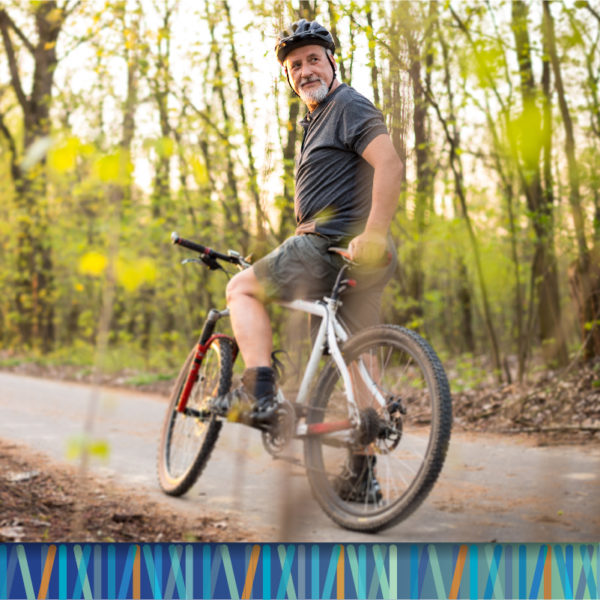