About Myriad > Inside Myriad > History

The golden era of precision medicine is just beginning.

Myriad Genetics was founded in 1991, 10 years before the human genome was sequenced, making Myriad one of the first genomics companies in history. Today, Myriad is the pioneer and leader in genetic testing and precision medicine, offering innovative products that improve patients’ lives. These products include leading genetic tests for hereditary cancer, breast cancer prognostic, reproductive health, mental health and other diseases. We are excited about the future and remain committed to advancing the science of precision medicine as we develop more products to address unmet medical needs.

In conjunction with numerous collaborators from around the world, Myriad Genetics scientists discovered many important disease-causing genes, including:

In 1996, Myriad introduced the first genetic test to assess risk of hereditary breast and ovarian cancer. This test, BRACAnalysis ®, became the standard of care for determining a person’s risk of developing these hereditary cancers and has been followed by several other innovative genetic tests for breast, colon, pancreatic, prostate, ovarian and uterine cancers, as well as melanoma. To date, Myriad’s hereditary cancer tests have benefited millions upon millions of patients.

Advancing the Science of Genomics 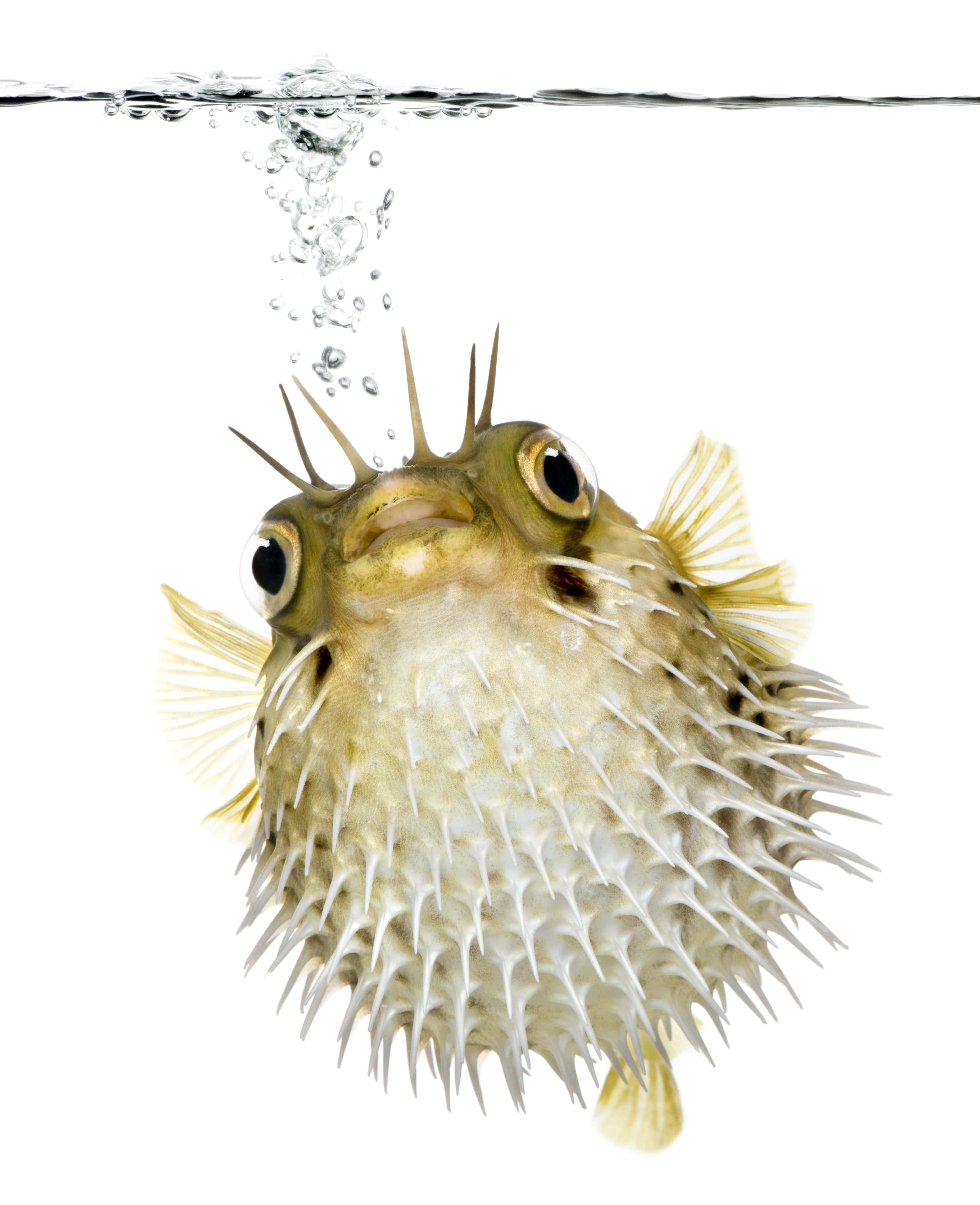 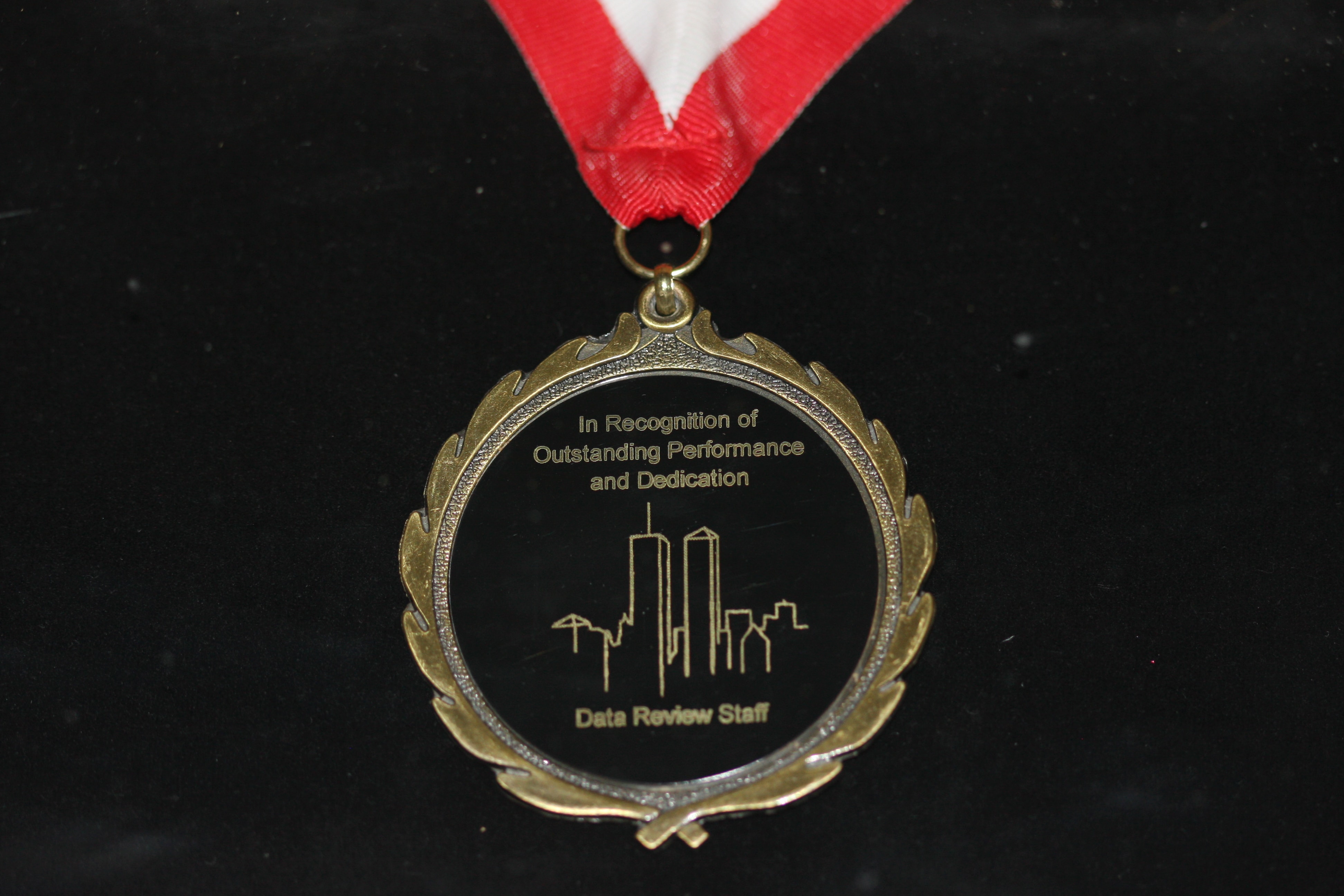 In September 2001, Myriad provided genotyping assistance to the New York City Coroner’s Office to help identify the victims of the 9/11 attacks and bring closure to their families. In addition, Myriad scientists worked with the Scientific Advisory Board for the International Commission on Missing Persons to identify victims of the genocide in Bosnia.

The launch of Prolaris in 2010 provided physicians with the first prognostic test that offers a direct measure of the molecular biology of an individual patient’s prostate cancer. By measuring the expression levels of genes involved in cancer cell proliferation, Prolaris is able to more accurately predict disease aggressiveness.

In 2012, Myriad expanded internationally with the opening of our laboratory in Munich, Germany. We currently have a presence in 128 countries: 16 in which we have direct subsidiaries and 112 countries in which we have 44 distributors on 6 continents. Our international corporate headquarters is located in Zurich, Switzerland, and we have sales operations in Paris, France; Madrid, Spain; Milan, Italy; Munich and Zurich. We believe that our robust portfolio of diagnostic tests will benefit patients worldwide by assisting healthcare professionals in guiding their healthcare decisions.

Myriad continued its pioneering work in personalized medicine with the launch of BRACAnalysis CDx in 2014. This test was the first and only FDA-approved companion diagnostic that helps identify patients with certain cancers who might benefit from treatment with AstraZeneca’s Lynparza™.